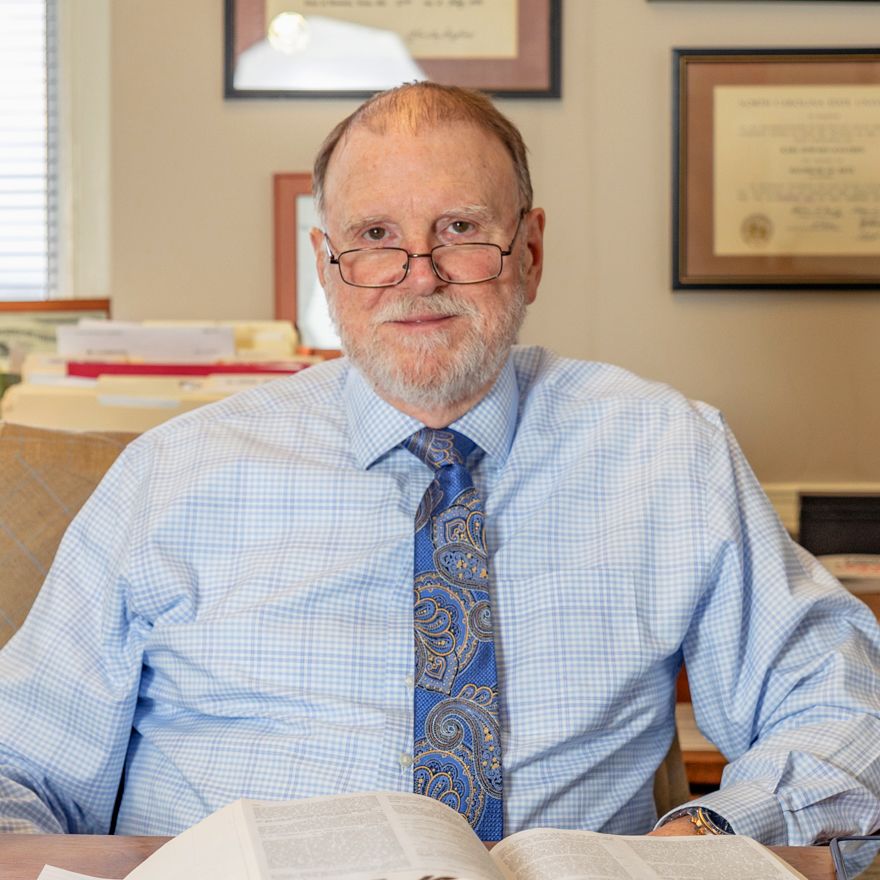 Mr. Knudsen has been a trial lawyer for over 40 years. After almost 8 years as an Assistant District Attorney, he opened his private practice in 1987. Since that time, he has been representing persons accused of crimes from traffic offenses to capital murder as well as those who have been injured by the negligence of others. He has been a Board Certified Specialist in State Criminal Law since 1996.

Karl has a Martindale Hubbard AV rating for more than 15 years, AVVO Top Rated Lawyer, Superb Attorney Rating. He has been recognized as one of North Carolina's Top Lawyers by Charlotte Magazine’s Super Lawyers Edition since 2008.